Basile GmbH was founded in 1993 as a service provider for workholding technology.

Within a few years, we developed our own clamping machinery and filed a patent. Meanwhile, we have over 10 patents and utility models.

The owner has worked in the field of workholding technology since 1978:

Antonio Basile, the Managing Director of Basile GmbH has worked in the field of workholding technology since 1978. In so doing, his expertise has been adopted by various companies:

Between 1978 and 1984, he worked at Bessey – Spanntechnik as a development mechanic and between 1984 and 1993, he worked at Forkardt – Spanntechnik in the design department and as a technical consultant (field sales) for major clients.
This provided the basis and knowledge which allowed him to take the plunge into self-employment and establish Basile GmbH Spanntechnik. Today, the company is mainly involved in field sales in order to solve problems involving difficult clamping tasks.

We place a great emphasis on consultancy and service! 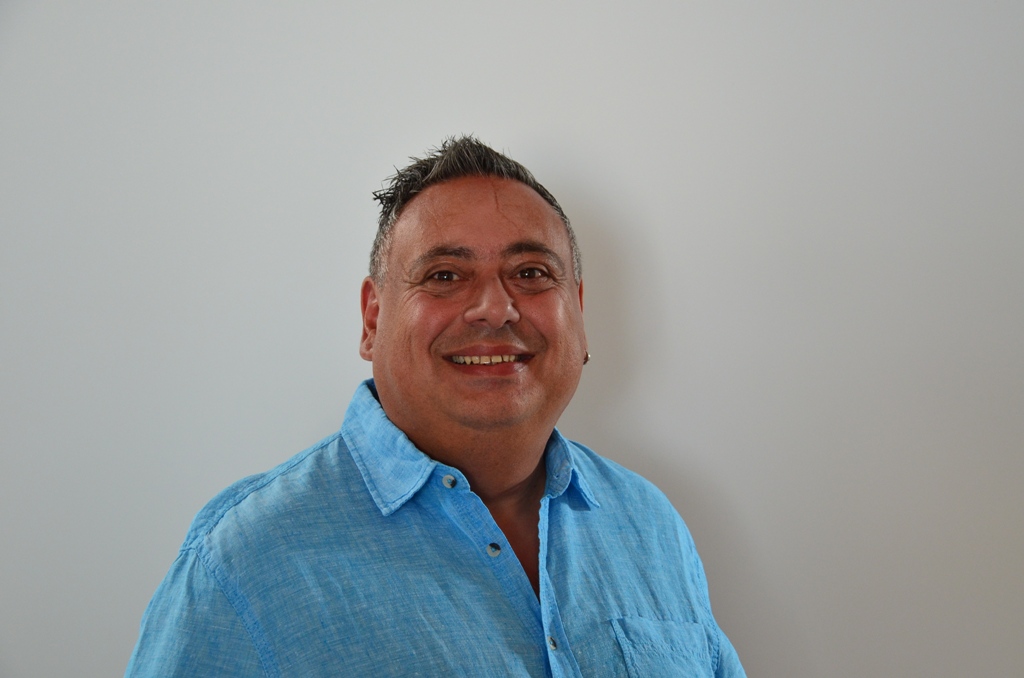 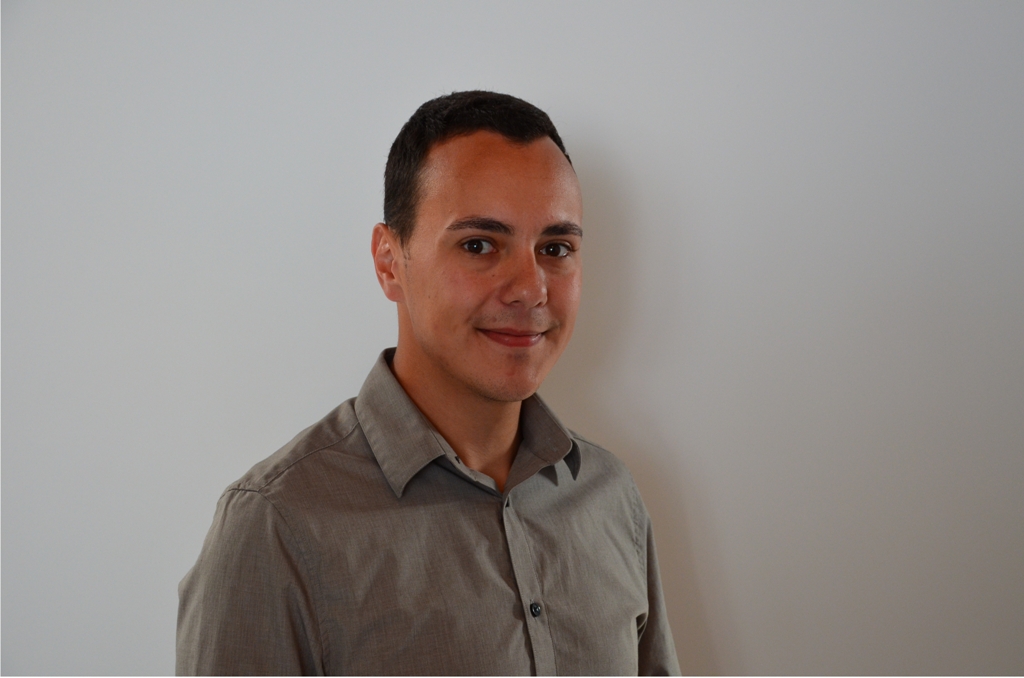 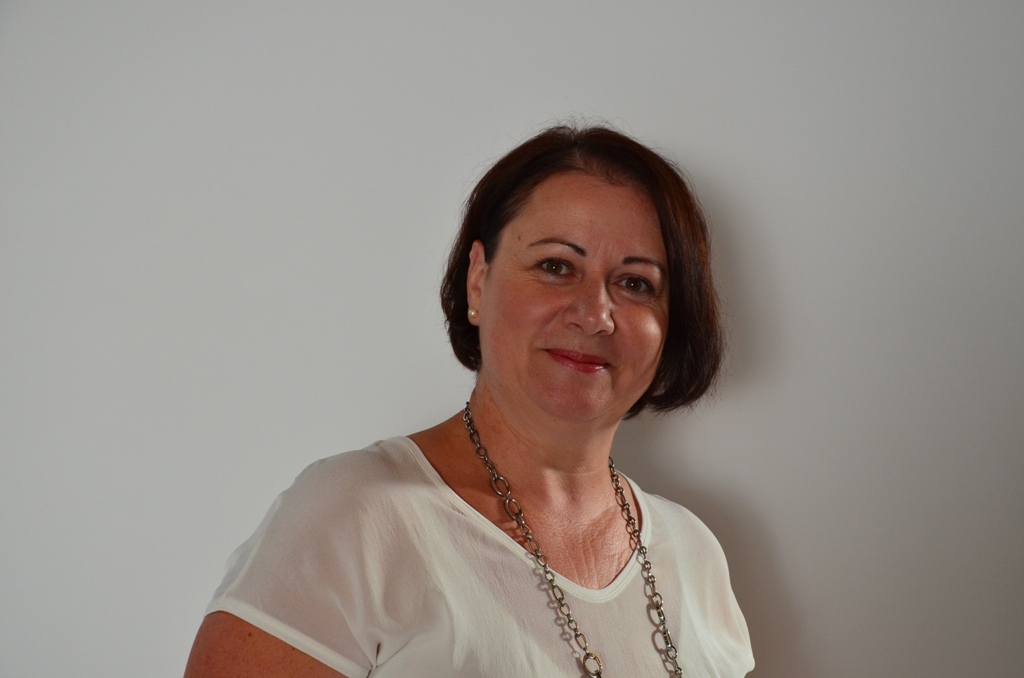 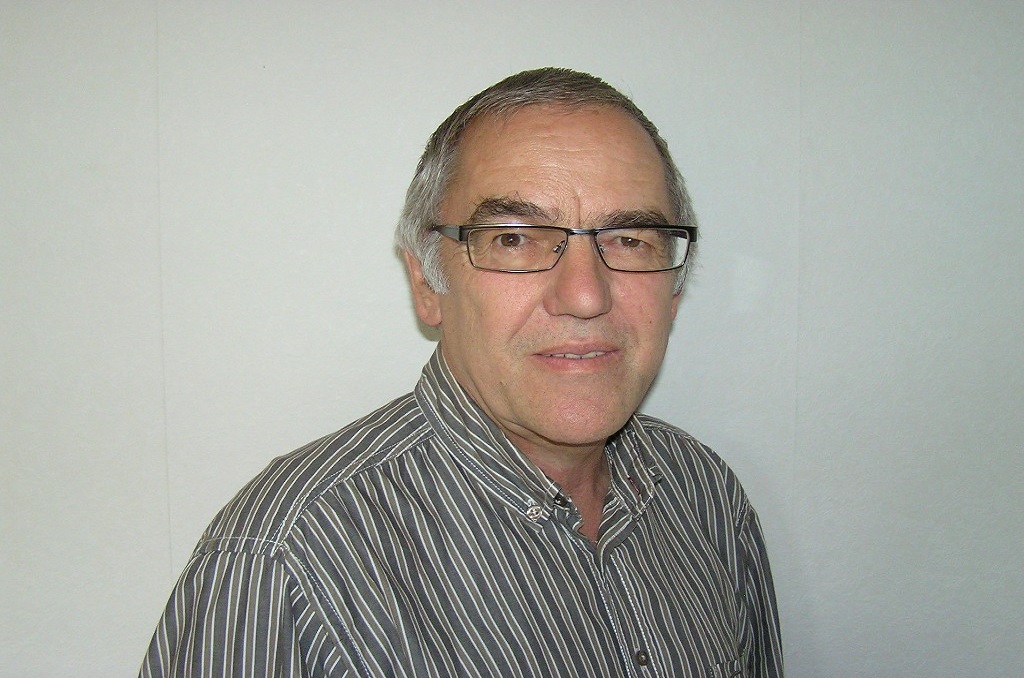 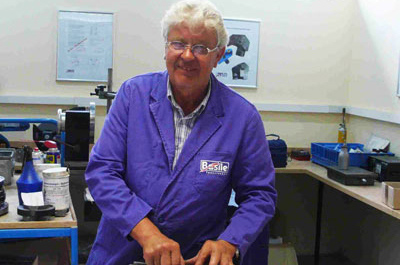 We have the right solution for your problem. Talk to us.
Contact
© 2017 Antonio Basile GmbH - Produced by ABC- Onlinemedien
WordPress Cookie Plugin by Real Cookie Banner